CONNECTING WILDERNESS TO PSYCHE AND PSYCHE TO WILDERNESS

Jeffrey Rink graduated as a Clinical Psychologist from the University of Pretoria in 1985. He is in private practice in Hout Bay, Cape Town. Jeffrey is a Diplomate of the South African Society of Clinical Hypnosis (SASCH). He has served as Chairperson of the Western Cape Division of SASCH for 3 years and is a longstanding executive member of this body. Jeffrey has been practicing meditation since 1974.

“Everything I have achieved in my own life, I owe to the wilderness experience. I have seen countless other lives moulded and changed by encounters with wilderness; in most cases, only a few days in the wilderness has been enough to a change a life of despair to a life of hope.” 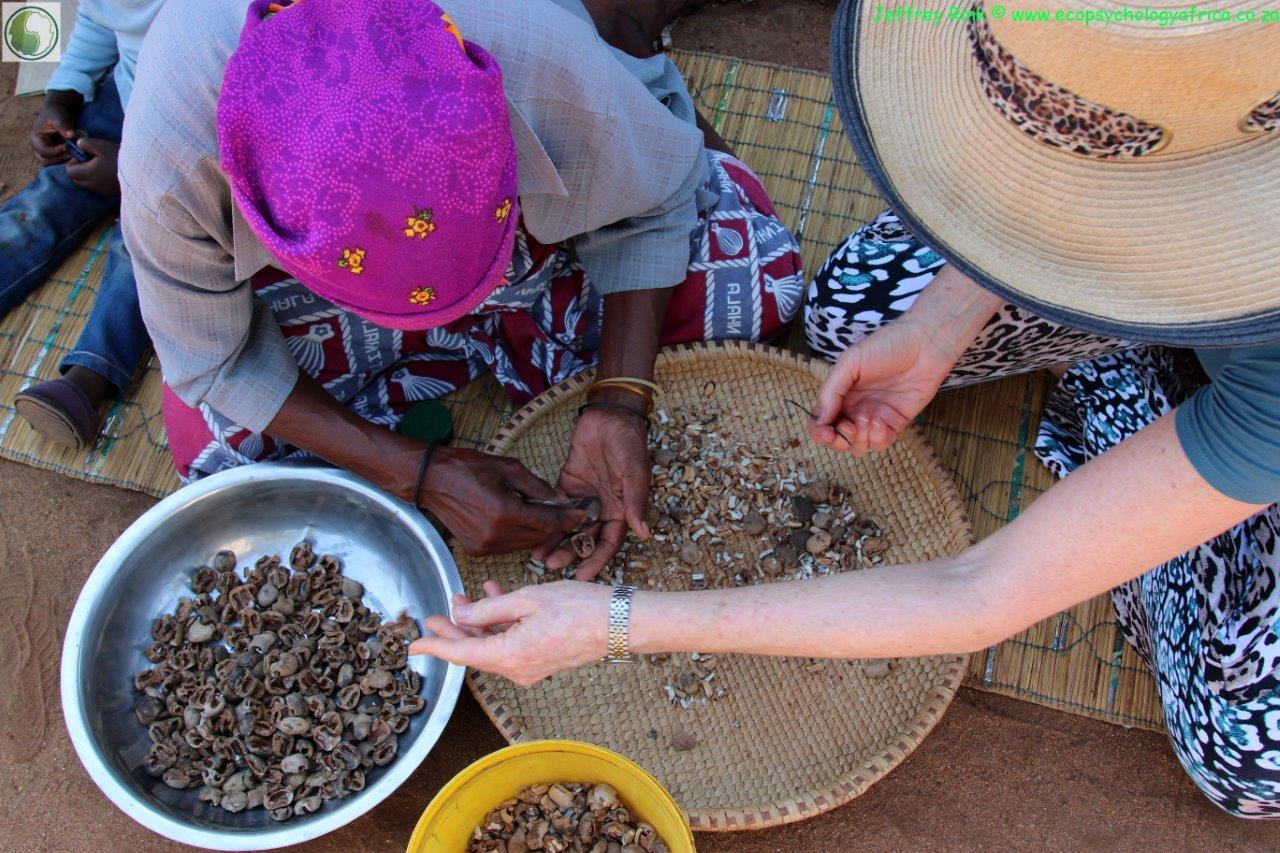 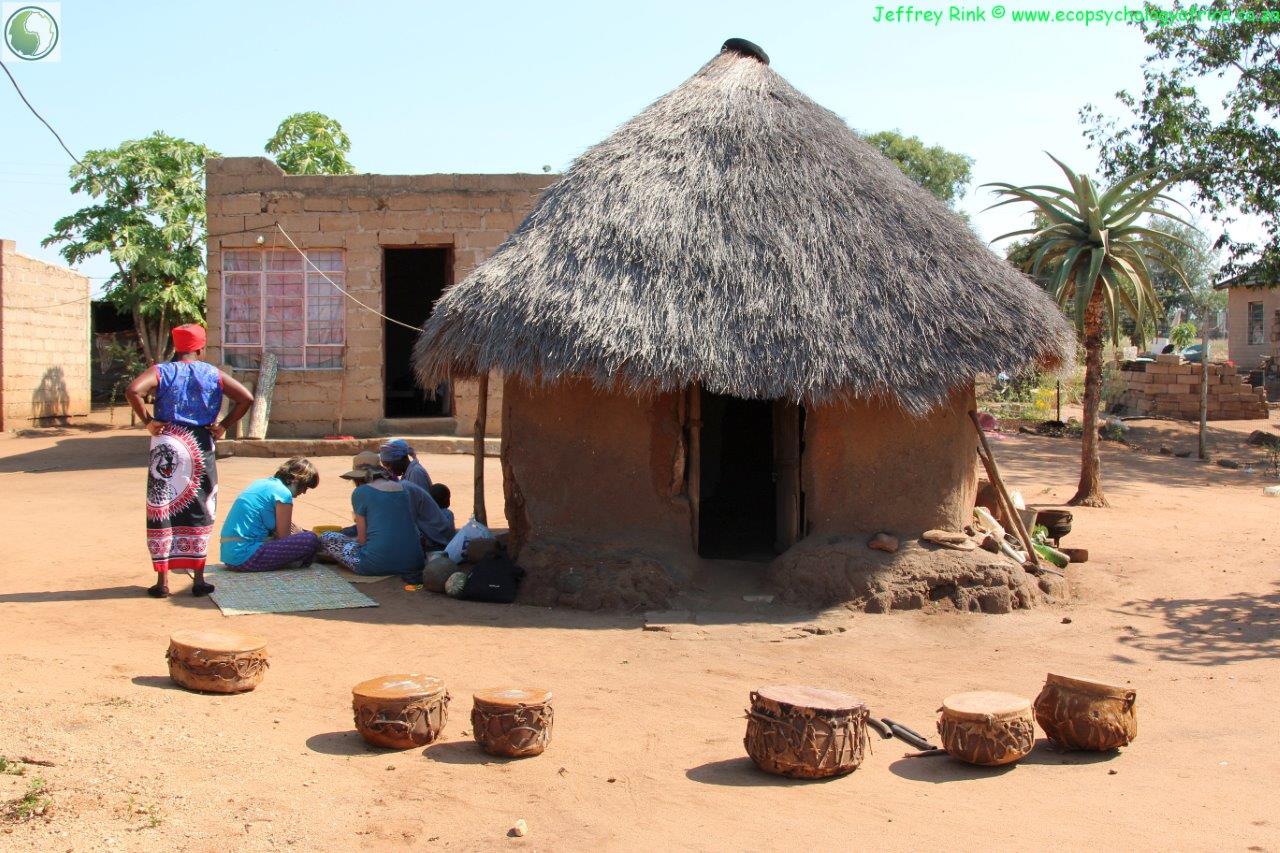 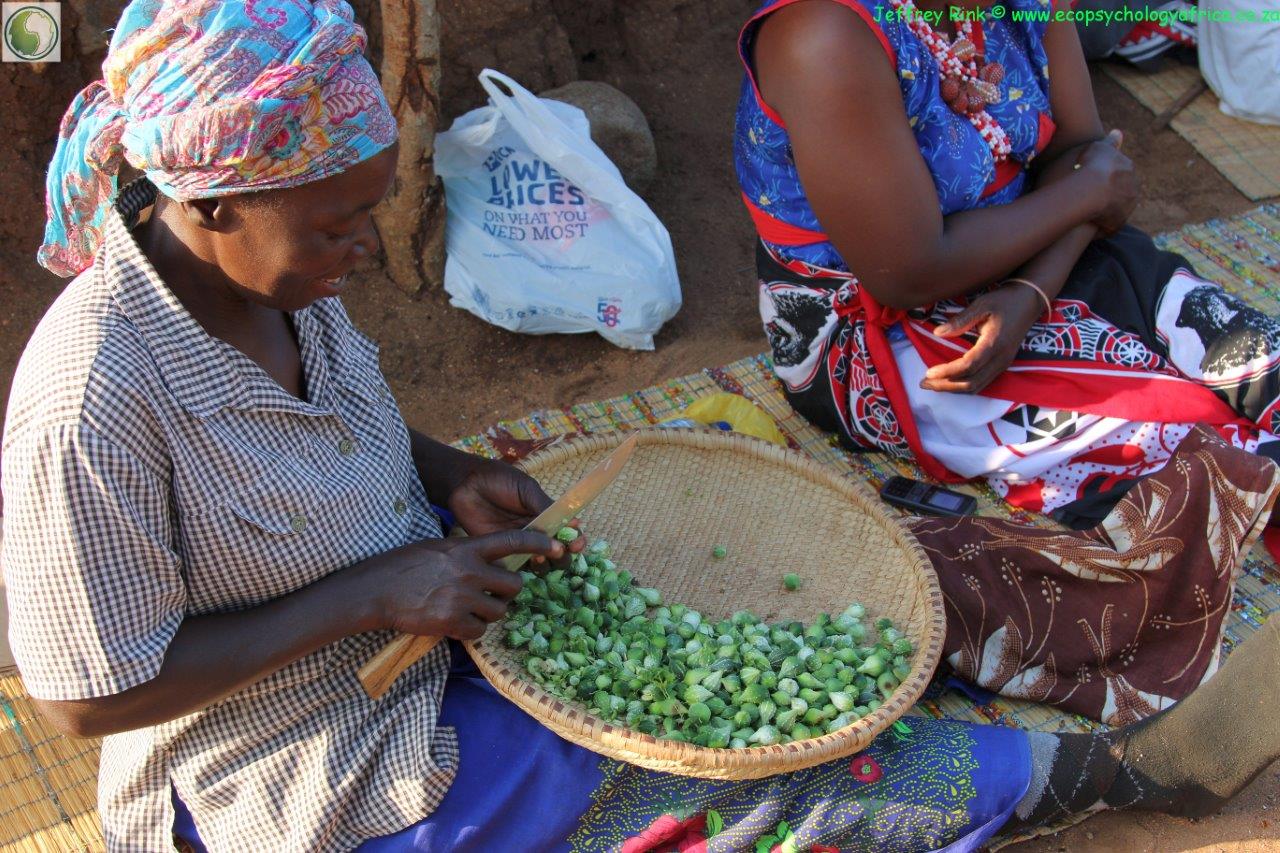 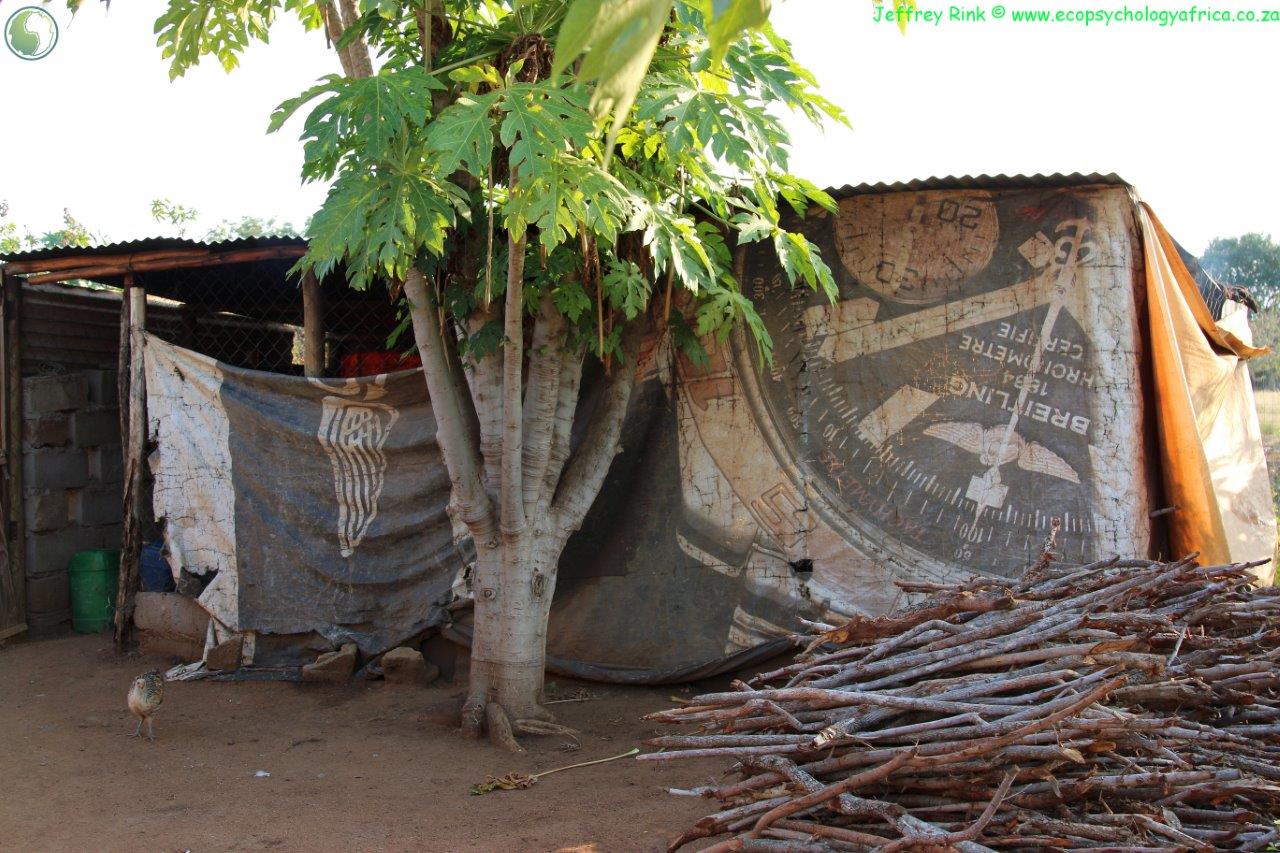 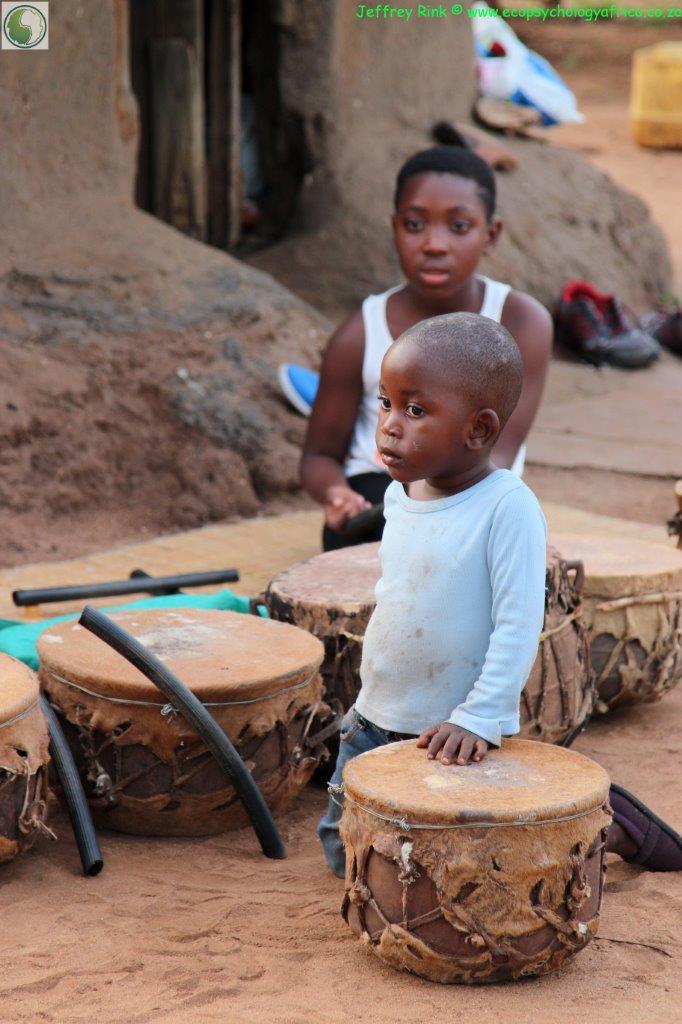 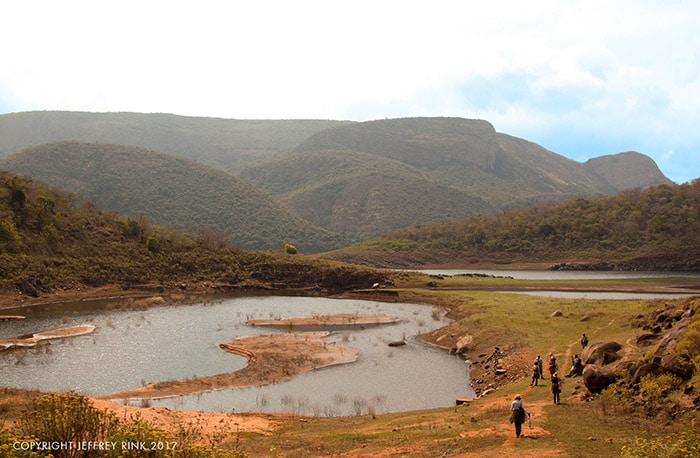 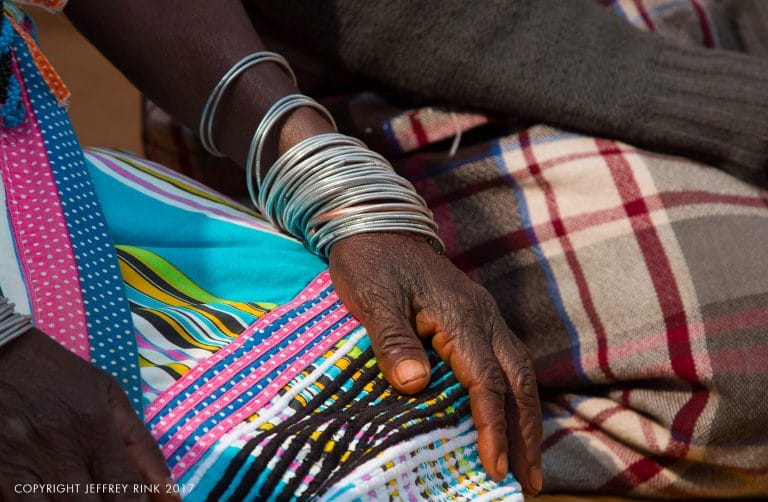 What Our Clients Are Saying

“ A trip into the bush with Jeffrey Rink is a journey like no other: a profound wilderness experience that’s both thrilling adventure (encounters with lions, buffalo, elephants, etc.) as well as a uniquely reflective inner journey. This combination is stimulating and deeply healing. Jeffrey picks largely unknown game reserves, guiding small groups of seven or eight people who benefit enormously from his exceptional bush knowledge and psychological insights. A typical day begins at dawn walking out into the bush with a local guide to discover, close-up, not only the animals and bird life but also the age-old indigenous medicinal uses of plants and trees. To meditate under a jackal berry tree with, above, the distinctive cry a fish eagle is matchless. At dusk on a game drive you might see a leopard in at the kill. At night around the camp fire there are shared stories and constant laughter. I have now done eight of Jeffrey’s endlessly stimulating “bush trails” and always return refreshed – and wanting to venture out again for another unique “walk on the wild side.”

“ Just wanted to thank you for an amazing trail! It was absolutely magical and it wouldn’t have been this special with anyone but you guiding the process! I feel so blessed to have been part of it and look forward to many more amazing (and hilarious!) experiences with you! Thanx again! ”

“The retreat at Manyeleti was an opportunity for me to explore my inner universe, and deepen the conscious connection to myself, community, and Mother Earth in all her beauty. The time away soothed my soul, lightened my spirit, sharpened my mind and nourished my body. Jeffrey’s deep love of nature and all that it holds, his skills as a meditation facilitator, his generous spirit, wisdom and depth of knowledge, coupled with lots of humour and laughter, made it a rich and meaningful experience. Thanks again Jeffrey, I can’t wait for the next retreat!”

“ Can be introspective, just relax, not do or be anything. No pressure to be anything else other than one’s silent self. One does not have to contribute if does not want to. ”

“ Thought of Levhuvhu Gorge and thought of this quote “do not go where the path may lead, go instead where there is no path and leave a trail. ”

Travelling with Jeff Rink of Ecopsychology Africa was a lifetime’s highlight. Jeff connected us to planet earth in the most unmediated manner. He taught us to be aware and to absorb the countless components of the wilderness: sights, sounds, smells, feelings and sensations of both macro and micro components of our surroundings. He complemented seamlessly the work of the indigenous guides he hired with deep knowledge not only of the flora and fauna of Africa, but also of its history and anthropology. Jeff is a responsible leader, a warm and a congenial people’s-person. I recommend Ecopsychology Africa without reservation to all travellers who are interested in a genuine taste of Africa, unspoiled by distracting luxuries.”

“…and warm greetings from Helsinki! I want to thank you all for a very special stay in Manyeleti! It was a transformative experience to me. If I happen to feel negative or anxious I close my eyes, lean on the tree on which I leant when we meditated and evoke that positive state of mind. It works. I am looking forward to a new adventure in the not so distant future.”